You can move into some of the top rated counties and cities in Illinois for 2019 including Inverness, Glencoe, and Lake Bluff with the help of a moving company that provides a more personalized user experience. These are some of the richest areas, so if you’re looking to move into style- look no further. These posh neighborhoods stand out in a state that has much to offer towards quality of life. Towns such as Western Springs are just one example of peaceful living that have fun places to live near, such as the ice cream shop known as Oberweis Dairy.

These high-profile areas provide safety and security as well as accommodations for those who truly wish to live the high life. These upscale areas include many farmers markets, such as Old Capitol Farmers Market in Springfield, that are full of fresh fruit and organic produce sure to make mouths water. This is a perfect area for those who are health conscious: simply move your workout to one of Illinois’ upscale gyms, such as the Equinox or the East Bank Club. Those who are concerned with nutrition in addition to exercise can check out Joe and the Juice after moving to their new home. This area offers a great amount of options to residents wishing to pursue a healthy and active lifestyle. Move there now with the best moving company available!

Some of the best places to move to in Illinois include Springfield, which is appealing to anyone looking for affordable cost of living. There is plenty to do with attractions such as Lincoln’s presidential museum and the Knight’s Action Park. Another great city to move to in Illinois is Naperville. Naperville, IL is one of the safest cities in America and is home to 130 parks and sport complexes as well as many shopping districts that one can enjoy after moving in. Rockford, IL is a great city to move to. It is part of a metropolitan area and is one of the largest cities in Illinois, outside of Chicago. It operates Public School District 205 which has about 27,000 students currently enrolled as well as many private schools such as Boylan Catholic High School and Keith Country Day School. Other great places to move to in Illinois include Peoria and Aurora.

These cities in IL have been growing in recent years and they have many attractions. The Aurora area is home to architecturally significant buildings by famous architects such as Frank Lloyd Wright, Ludwig Mies van der Rohe, Bruce Goff, and George Grant Elmslie. Aurora also houses the Hollywood Casino Aurora, which is a great place to spend time at after moving to Aurora, IL. Peoria, IL is a center of culture and fine arts with attractions such as the Pettengill-Morron House, Luthy Garden, and the Peoria PlayHouse Children’s Museum. Take a trip to see the Peoria Symphony Orchestra and let the sweet sounds of their music convince you to make the move to Illinois. This truly is the place for those who enjoy fine arts and culture. Nowhere else can one find the level of sophistication and refinery that is present here in Illinois. Another great place to move to in Illinois is Chicago. There is so much to do and the excitement never ends.

City dwellers can rejoice- moving to Chicago has never been easier with the best and most personalized moving company around. Fly into Chicago’s O’Hare International Airport and lets the experiences begin! Imagine moving near famous landmarks in the city such as Millennium Park, the Art Institute of Chicago, the Sears Tower, and Lincoln Park Zoo. Lincoln Park is the largest park in Chicago and resides near a affluent area that is one of the wealthiest in all of Chicago. The neighborhood around Lincoln Park contains many upscale retailers, boutiques, bookstores, restaurants, and coffee shops. Some fine dining in this area includes Alinea, RPM Steakhouse, Spiaggia, and Mastro’s Steakhouse. Another amazing feature of moving to Chicago is the proximity to the beautiful botanical gardens that include 385 gorgeous acres of millions of plants and flowers. There is truly something for everyone when you move to Chicago, IL!

Some big names such as Kanye West, Jennifer Hudson, Common, Robin Williams, and Harrison Ford are all from Chicago- and you could add your name to that list by contacting the best movers around to move you to this amazing place! Illinois is really a magnificent hub of culture, arts, entertainment, and attractions as well as an amazing place for families to move to in order to live and grow with low crime rates and high affordability. Plan your move to Illinois today! 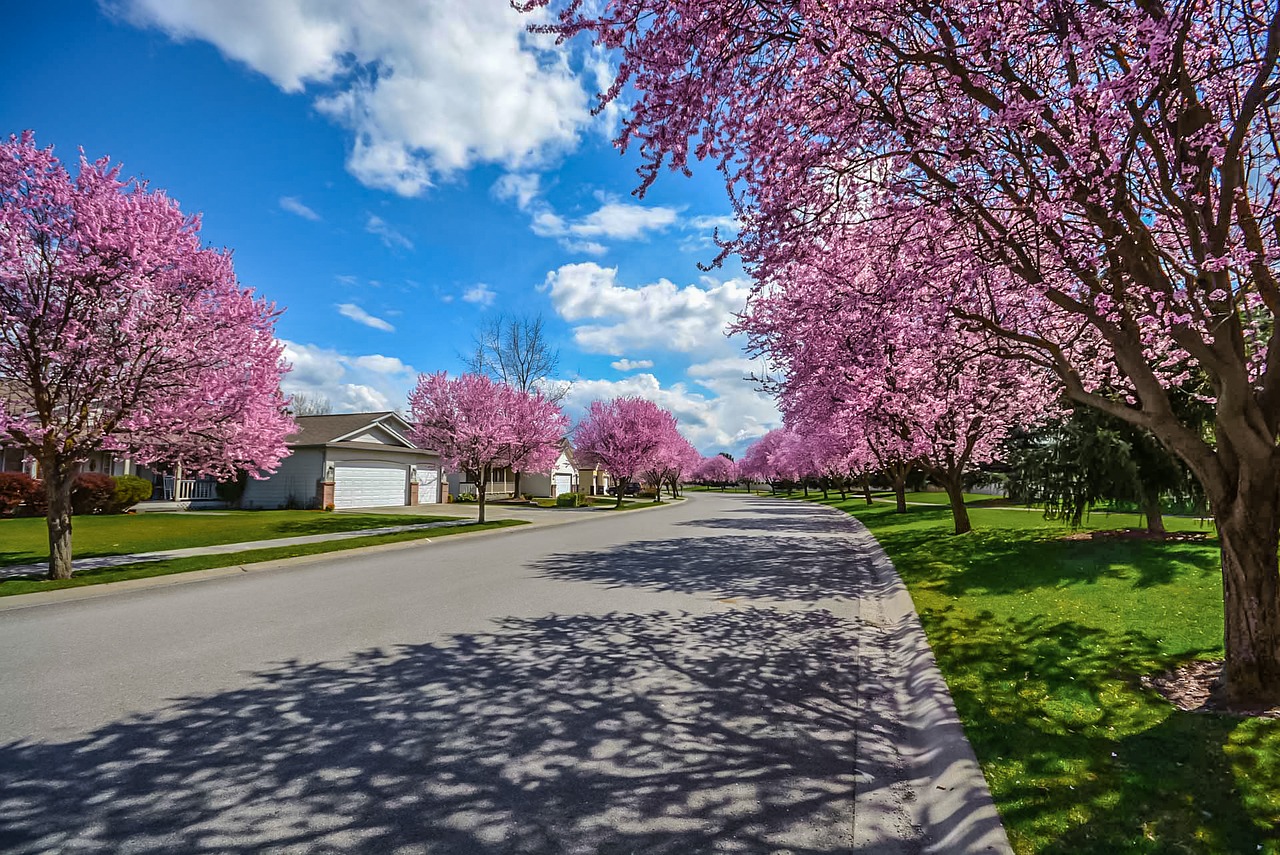 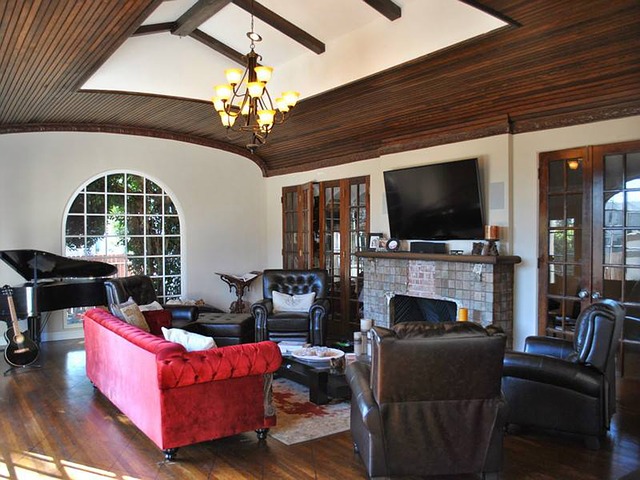 If you are looking to move to or from Illinois then we are the moving company to call! MovingServicesNearMe.com can provide full moving services to anyone in Chicago or surrounding areas. When you work with MovingServicesNearMe.com your move is managed by our moving experts who will keep the movers on schedule and keep you informed every step of the way.

Moving Services Near Me will:

Contact us for a quote, then just fill in our easy online forms and sign your contract in just minutes! Don’t wait any longer. Let’s get you packed and moved in a blink of an eye!

Many people today are looking to make moving as easy as possible. That is where we can help. We can come to your home and pack your goods for you. Then when you are ready to move we will come and load the truck and deliver it to your new home or office and bring it all in. What could be easier than that? All of our services are insured and your price is locked in from the start so you know exactly what you are paying before you get started. 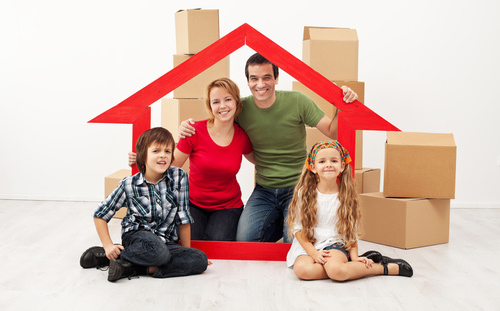 MovingServicesNearMe.com provides a comprehensive moving company directory that is for business owners & customers. Our Moving Company Directory features all 50 states in the U.S with moving & storage companies listings for each state.

If you are a customer and are looking for a moving company near you, for your convenience we provided a few listings down below. For more options, you can click on Moving Companies Illinios.

If you are a business owner and would like to advertise with MovingServicesNearMe.com, browser our Moving Company Directory Packages. You can also contact us for any further questions and/or if you want to add or remove your listings from our directory.

How can we help you?

MovingServicesNearMe.com was created with one goal in mind. We want to make your next move more enjoyable than you ever imagined.

From Local Door-to-Door service to Long Distance and International moves, MovingServicesNearMe.com can help. We work with movers around the world to secure the best move at a competitive price.

Our Item-Based delivery and shipping service is a Flat Rate service with NO HIDDEN FEES! We move, ship, and deliver items, large and small~ from heavy pianos, safes and appliances to fragile high-end works of art, mirrors, crystal and china and anything in between.

In the past, choosing a moving company was a difficult task. That was until now! MovingServicesNearMe.com cuts through the red tape. We make sure you get the best packing and moving service EVER. Because we offer Flat Rate Moving you will always know what you are going to pay UPFRONT. This is our promise to you! 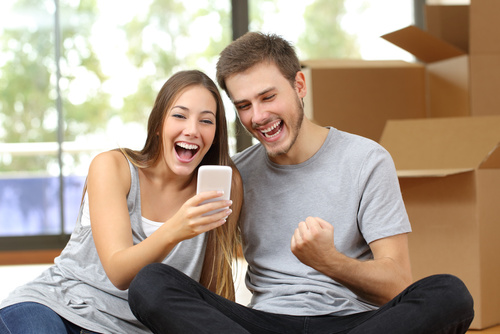 Moving can be a big job, and sometimes you just need a helping hand. From helping you pack your goods to having them stored, we can help arrange the professional help you need. 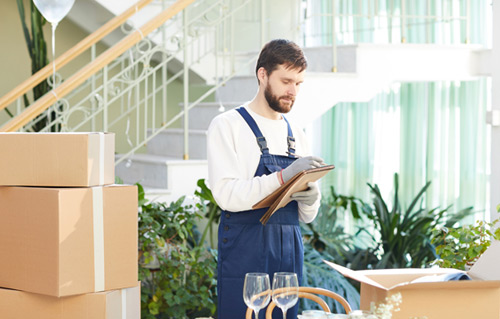 Door to Door Packing and Moving

If you are looking for help with packing as well as moving services, we can help! We have professional packers that ensure your goods are safe for travel so you can always rest easy. 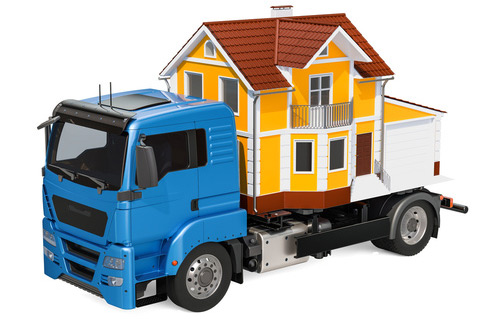 Item based delivery and shipping

With our item based delivery and shipment system we charge a flat rate per the cube and negotiate the best deal for you with top moving companies so you always get the best price! 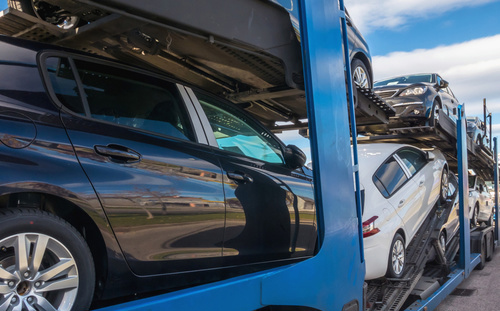 If you have additional autos, motorcycles or other vesicles then Moving Services Near Me can help you get them safely to your new destination. Just give us the keys and we will do the rest!

When looking for local or cross country moving we know you have many options, but none will be as easy and as booking your next move with MovingServicesNearMe.com. We offer a full range of services to help you in your move and come pick up day, we make it as painless as possible so that you have the best move of your life! 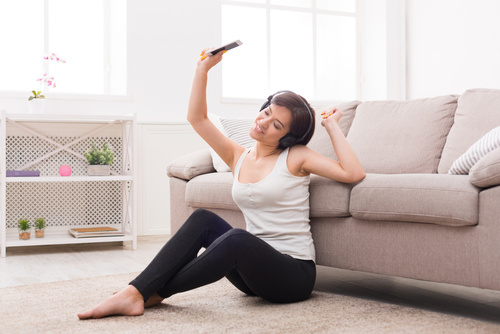 Specializing in all major US and International Locations

With MovingServicesNearMe.com we can help you in your International move with experts from around the world. Our moving service is here to make moving easier than ever before and offer package services and well as item based shipping. Since we offer a flat rate you will always know what you are going to pay UPFRONT, this is our promise to you! Fill out the form below and speak with a representative today and your moving trouble will be behind you. 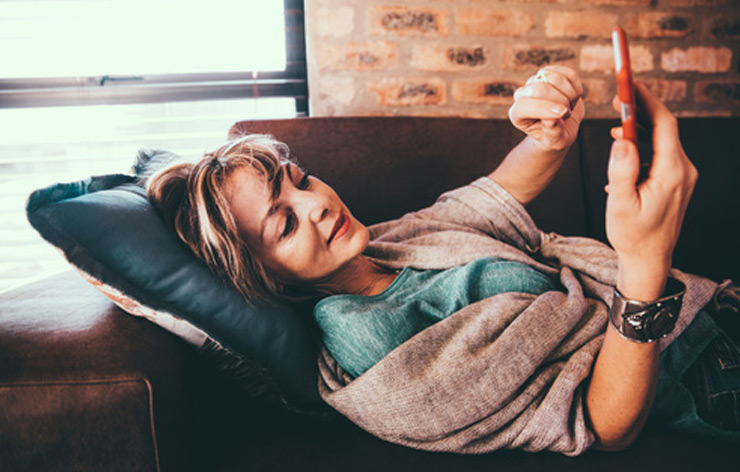 Find Local Moving Services Near You

When looking for local movers we can help. We work with the top movers across the country to make sure your move goes smoothly and for the flat rate promised when you signed up. 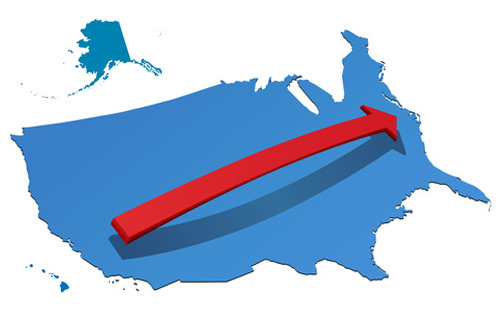 If you are looking to move cross the country, from LA to NYC or even to Hawaii or Alaska, let us know! We can help your long distance move seem more like a vacation than a move! 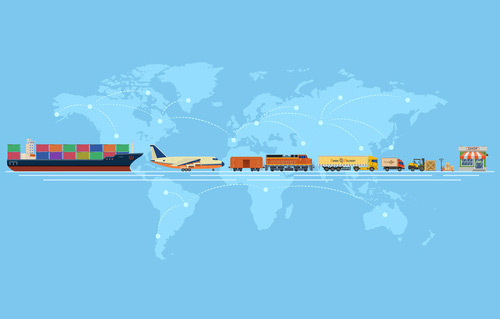 When it comes to International movers we use only the most trusted providers. We make sure your goods, and even your car, can get to your new home in a timely and protected manner.

MOVING SERVICES NEAR ME

ENTER YOUR INFORMATION BELOW